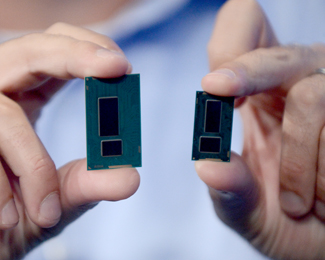 Intel is marching on with chipsets and processors that effectively put a pint in to a teapot when it comes to computing power.

They had done it with the Sandy Bridge, Ivy Bridge and Haswell chipsets based around the Core I series of CPUs and are increasing the power density and ability with the Broadwell Core M series of processors. The goal they are achieving now is to work on a 9mm-thick fanless portable computer design that has the lower power needs and the ability to run cool for a long time without needing a fan while also having improved battery runtime. This is without sacrificing real computing power. These goals have been satisfied using a new microarchitecture along with newer manufacturing processes and is although the fanless goal has been achieved with the Bay Trail and other tablet-specific processors. 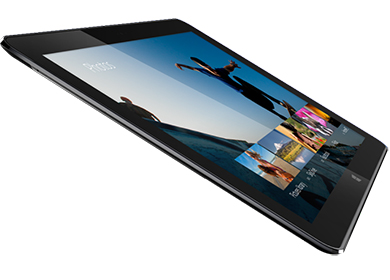 This could effectively mainstream the concept of the ultraportable such as the convertible or detachable tablet and have it as being fit for a lot more computing tasks. Even product classes like the larger Adaptive All-In-One tablets can also benefit from having effectively “more grunt” and those portable computers that are engineered from the outset for performance like mobile workstations or gaming laptops may become lighter or be able to run longer on their own batteries.

InFocus presents a PC as big as a smartphone