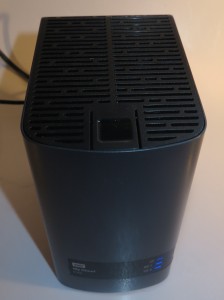 An issue you may find with the newer Chrome OS is that you could become stranded when it comes to gaining access to files. This may place limitations on your Chromebook’s utility value and you may find it serving as a glorified tablet.

Now you can download a Google-created app which serves primarily as a “hook” between Chrome OS and the SMB/CIFS network file exchange protocol implemented in just about all of the desktop operating systems for file sharing and in every network-attached storage device on the market.

This app takes advantage of an API made available for the Chrome OS platform that allows people to create software that links this platform with various file-storage systems and has been published as an open-source program, due to it being based on the Samba SMB/CIFS software used in every NAS. This could open up paths for creating various “hooks” for operating systems and computing platforms that make them work with these NAS units.

The article raised the issue of Dropbox and Microsoft writing native “hooks” for their cloud storage systems rather than users of these systems using flaky software to have their Chromebook work with Dropbox or OneDrive.