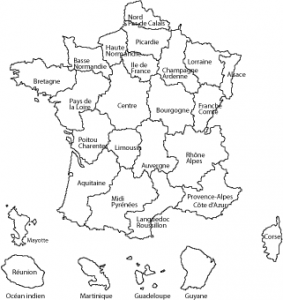 La Réunion is one of France’s “outre-mer” départements, best understood as a colony of that country. It is an island located in the Indian Ocean near Madagascar. But like most of these French colonies, there are a handful of telecommunications operators who are offering Internet service to the people and businesses on that island.

A major gripe that is currently being raised here is the cost of broadband Internet service on that island which is more expensive than equivalent service provided in France’s mainland. The common ask is €39.90 – €49.90 per month for 20Mb/s Internet service along with EUR€10 for regular telephone service. These services would also encompass 20-34 TV channels and inclusive calling to 50-100 destinations.

Other issues that were raised included poor service quality. But there is activity in Paris to encourage the operators in La Réunion and the other “Outre-Mer” territories to improve those services and price in a more keen manner.

Personally, I would like to see these areas increasingly become on-ramps to more of the communications links that are part of the Internet like the satellite uplinks or submarine / inland cable links. These can allow themselves and neighbouring countries to gain access to improved Internet bandwidth and give the neighbouring countries access to competing communications links.

This kind of work could then lift these “DOM” countries to a position where they can economically prosper and can expose their citizenry to good education.