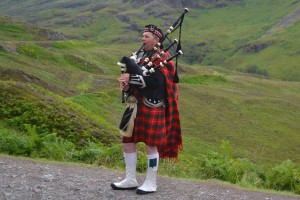 There is a lot of talk in the UK about Scotland’s push for independence coming through with a referendum occurring on the 18th September 2014. If the vote on this referendum turns out “Yes”, Scotland would become an independent nation rather than part of the United Kingdom which is what true-blooded Scots have been looking forward to since 1603. 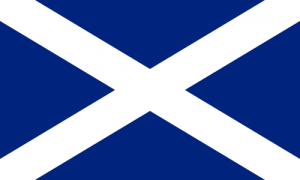 One of the issues that will be called as part of an independent Scottish government’s roadmap would be improved rural connectivity. Here, this will encompass access to public transport and proper teleccomunications in areas like the Highlands or Campbelltown.

For that matter, Scotland will integrate real broadband in the country areas as part of the universal service obligation. This is something I stand for with HomeNetworking01.info in order to allow those of us who live, work or do business in the country areas to be on an even footing with those of us who live in the cities. As far as Scotland is concerned, the rural sector is what gives the country its character, especially in the form of the whisky the country is known for or the farms that can turn out the “neeps and tatties” or the meat for the haggis that is to be piped in as part of the Burns supper..

There is a level of public-private investment taking place concerning the provision of rural broadband infrastructure but the integration of Scotland’s broadband projects in the UK efforts will change should the devolution go ahead. There are unanswered questions about issues such as infrastructure technology or minimum assured bandwidth, which may also include issues like dealing with the mountains of the Highlands.

What I at least like about this is that a country that is wanting to start out independently is factoring in rural broadband as part of its road map. Here’s to Scotland for the right direction!