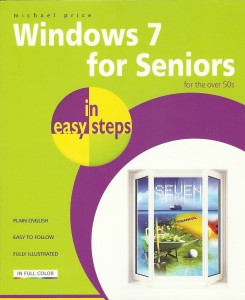 Setting up a “his-and-hers” computing environment