I am reviewing the Western Digital MyCloud EX2 dual-disk network-attached storage device that has the ability to run with two hard disks as a RAID 1 setup or a RAID 0 setup. This is a unit that is pitched at users who want a highly-capable and configurable NAS for their home network or to have as a sidekick multimedia NAS for their small-business network. 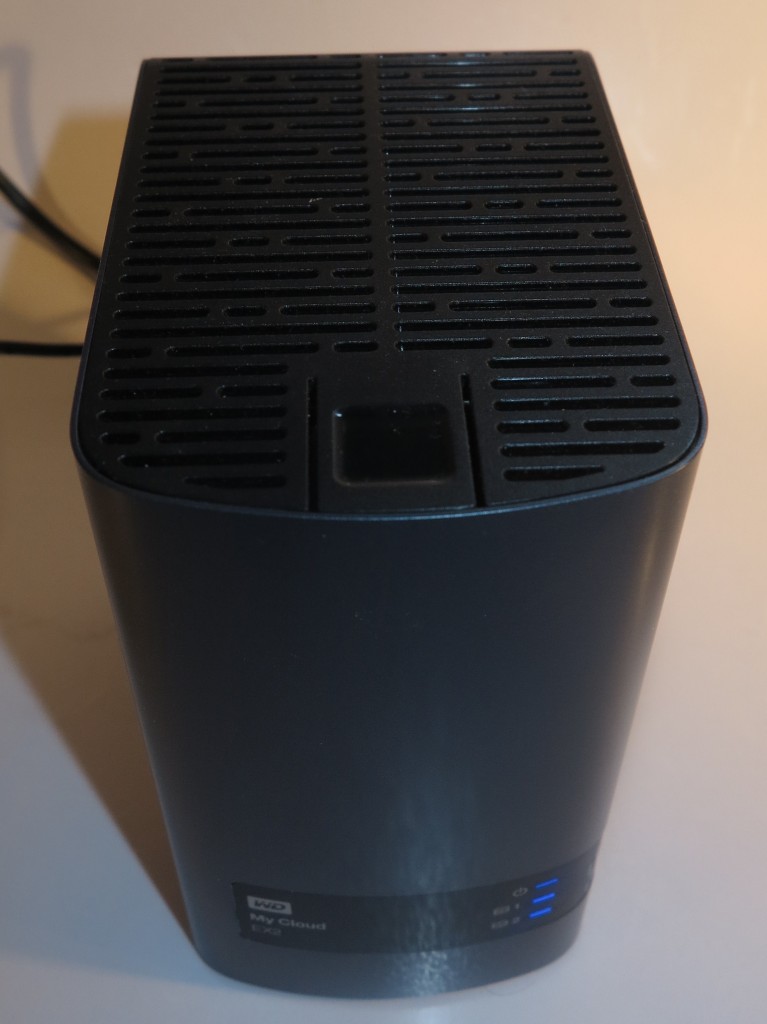 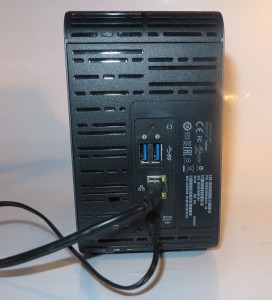 The WD MyCloud EX2 can connect to your home network via a Gigabit Ethernet connection which would work at full speed with the upmarket routers that are pitched at the next-generation broadband Internet service.

As well, it comes with 2 USB ports so you can “hang” extra USB hard disks off the unit. They can be set up as extra storage capacity including to share resources held on these disks across the network, or to transfer data between the USB storage device and the NAS, typically to import data to the network or to backup data held on the NAS.

I found that the WD MyCloud EX2 was easy to set up and integrate with your home network. This was due to its management interface being available using UPnP standards. You could download the client software simply by right-clicking on the hard disk icon in Windows and selecting the download option. This software is mandatory if you want to take advantage of the “MyCloud” remote-access functionality, which means that you don’t need this software to get your MyCloud NAS going.

Here, you are abile to set up things like a management account and password, give it a distinct device name, find out the state of the unit including disk capacity and health amongst other things. 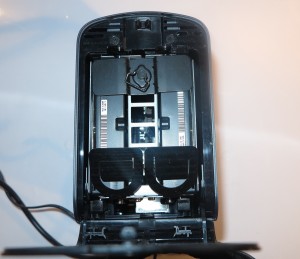 Of course, this NAS ticks the boxes when it comes to SMB/CIFS access and DLNA / iTunes media serving. The latter function is looked after by TwonkyMedia Server 7 for the DLNA aspect, which also supports DLNA-based upload for those cameras that support it along with multiple-DLNA-server aggregation.

The computer-backup functionality can be facilitated with WD’s software or with the operating-system-supplied solutions such as Windows Backup or Apple Time Machine.

When testing the WD MyCloud EX2 NAS, I had run it as a RAID 1 setup, which provides for increased fault-tolerance and network-to-disk data throughput. Here, the setup has data mirrored on each physical hard disk which is of the same size.

A mixed-size file transfer between my computer and this device allowed this NAS to achieve a throughput rate of around 11Mbps. As well, even putting this NAS to use with streaming some short MP4s via DLNA yielded a very smooth experience courtesy of the TwonkyMedia server software.

I had noticed very little operational noise or vibration while the WD MyCloud EX2 NAS was in use especially while the unit was doing the test file transfer. This means that I would find it suitable for home or similar environments where a quiet system is required. It also showed that the NAS was a very well-built unit and was able to avoid unnecessary heat build-up.

Personally, I would like to see the availability of a front-end app that can work with most of the cloud-storage services like Dropbox or OneDrive so that the NAS can work as an independent “on-ramp” or “off-ramp” for these services. This is although Western Digital are pitching this and other personal NAS devices as a “personal cloud” storage alternative to these services.

Similarly, as I have often said, the “personal cloud” that WD and others promote with these devices should be able to accommodate multiple NAS devices at multiple locations. This is whether to provide data availability at each location or provide a level of resilience against power or connection failure by, for example, having a copy of your data held at another physical location like your shopfront. It can also exploit the idea of allowing customers to use equipment with different capabilities at different locations or for different purposes.

I would recommend that one purchases the WD MyCloud EX2 series dual-disk NAS as a “step-up” unit for where one wants increased data throughput or increased fault-tolerance out of these devices. The ability for a user to replace the hard disks can be a bonus but you will have to copy the data out to another storage device like a USB hard disk or NAS of the same capacity or greater before upsizing the hard disks when you intend to upsize the NAS.