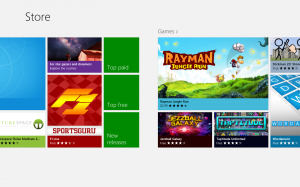 Windows Store – one of the desktop app stores starting to surface

There is an Increasing number of app stores coming to the fore for each of the mobile and regular computing environments where you can buy and / or download software for your computing device. Some of these also provide for after-the-fact purchasing of add-on options for the software through the software’s user interface.

The situation that affects app stores

But there is a real danger that the app stores are becoming like the bulletin boards and online services that existed before the Internet and the software-download sites that existed in the early days of the Internet. This is where these locations were filled with substandard software that, in some cases, you come across software with very limited functionality that borders on useless but you to pay the developer before you can see a fully-functional package that you can enjoy using.

In the case of the app stores, the substandard software uses a poor-quality user interface or underperforms in a way where the device suffers a short battery life or performs sluggishly. There have been situations where the apps have been used for delivering malware especially through those app stores where there isn’t any real control on the software that is delivered. The limited functionality software also surfaces in these app stores more so with games that require you to buy options or virtual currency in order for you to enjoy playing them.

Even an app store that implements an approval process can be overwhelmed with software pending approval, which can lead to their standards being reduced in order to clear the backlog or increase the software quantity. 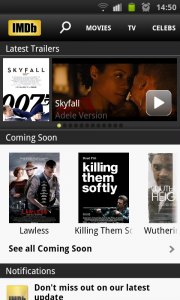 But how do you identify a good app in those app stores and be sure you aren’t downloading a lemon?

In some situations, cutting back on the number of apps on your device can allow it to perform smoothly, and you may have to be ready to uninstall some apps if you find them “swamping” your computer, tablet or smartphone.

Once you know how to sort the wheat from the chaff at your computing platform’s app store, you are in a good position to make sure that the devices that work on that platform are working smoothly.

5G mobile broadband and Wi-Fi can complement each other