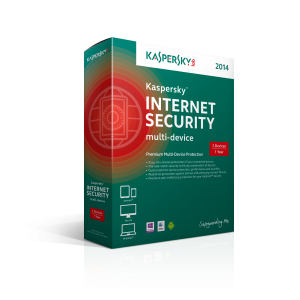 A call to attention now exists regarding videoconferencing platform security

The French have fielded another alternative to TrueCrypt