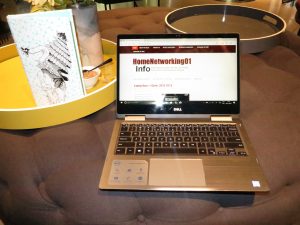 A major change that will affect personal-computer graphics subsystems is that those subsystems that have a highly-capable graphics processor “wired-in” on the motherboard will be offering affordable graphics performance for games and multimedia.

One of the reasons is that graphics subsystems that are delivered as an expansion card are becoming very pricey, even ethereally expensive, thanks to the Bitcoin gold rush. This is because the GPUs (graphics processors) on the expansion cards are being used simply as dedicated computational processors that are for mining Bitcoin. This situation is placing higher-performance graphics out of the reach of most home and business computer users who want to benefit from this feature for work or play.

But the reality is that we will be asking our computers’ graphics infrastructure to realise images that have a resolution of 4K or more with high colour depths and dynamic range on at least one screen. There will even be the reality that everyone will be dabbling in games or advanced graphics work at some point in their computing lives and even expecting a highly-portable or highly-compact computer to perform this job.

One of the directions Intel is taking is to design their own integrated graphics processors that use the host computer’s main RAM memory but have these able to serve with the equivalent performance of a baseline dedicated graphics processor that uses its own memory. It is also taking advantage of the fact that most recent computers are being loaded with at least 4Gb system RAM, if not 8Gb or 16Gb. This is to support power economy when a laptop is powered by its own battery, but these processors can even support some casual gaming or graphics tasks. 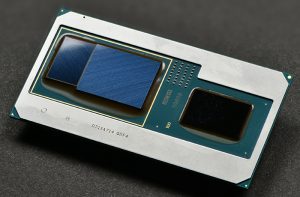 Another direction that Intel and AMD are taking is to integrate a discrete graphics subsystem on the same chip die (piece of silicon) as the CPU i.e. the computer’s central “brain” to provide “enthusiast-class” or “multimedia-class” graphics in a relatively compact form factor. It is also about not yielding extra heat nor about drawing on too much power. These features are making it appeal towards laptops, all-in-one computers and low-profile desktops such as the ultra-small “Next Unit of Computing” or consumer / small-business desktop computers, where it is desirable to have silent operation and highly-compact housings.

Both CPU vendors are implementing AMD’s Radeon Vega graphics technology on the same die as some of their CPU designs. 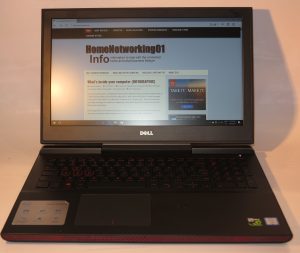 This same option is also being offered as part of the external graphics modules that are being facilitated thanks to the Thunderbolt 3 over USB-C interface. The appeal of these modules is that a highly-portable or highly-compact computer can benefit from better graphics at a later date thanks to one plugging in one of these modules. Portable-computer users can benefit from the idea of working with high-performance graphics where they use it most but keep the computer lightweight when on the road.

For those computers that implement multiple graphics processors, Microsoft making it easier to determine which graphics processor an application is to use with the view of allowing the user to select whether the application should work in a performance or power-economy mode. This feature is destined for the next major iteration of Windows 10.

Here, it avoids the issues associated with NVIDIA Optimus and similar multi-GPU-management technologies where this feature is managed with an awkward user interface. They are even making sure that a user who runs external graphics modules has that same level of control as one who is running a system with two graphics processors on the motherboard.