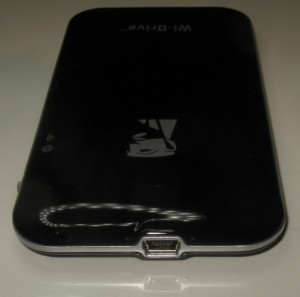 Desktop computers–not as ugly as they used to be