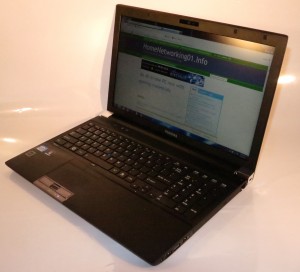 Very often, I notice people who are buying a computer, tablet or similar device purchase the device based on the price without thinking of the issue of the unit’s secondary-storage capacity.

But in most situations, the cheaper variants of these devices have lesser storage capacity. This may not be an issue if the device is serving as a secondary computing device and you are likely to either use a auxiliary storage devices like external hard disks, removable SD cards or cloud-hosted / network-hosted storage with the device regularly. What can happen as you use that iPad or laptop is that the main storage capacity fills up and it feels as though there is a noose around your neck as there is less storage capacity on your device for you to store programs or data. In some situations, the device doesn’t perform as well as it should.

You also think of having to frequently purge your system of data that may be “put away” but is to be on hand for use at a later time. In some cases, this activity may cause you to dump data that you may later regret dumping. 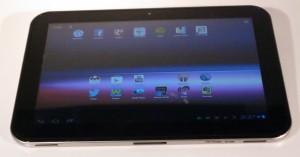 But you can avoid this with new computing devices especially those you expect to use as your main computing devices if you buy or specify as much storage capacity as you can afford. For example, I encouraged someone who was in the market for an iPad to think of the higher-capacity models because people tend to have them full of photos, music, email and apps very quickly.

In most cases, your device’s storage capacity can be a key bargaining point when choosing that device. For example, you may have something of AUD$100-200 between one storage class and another more capacious storage class for a tablet or a laptop. Some dealers may also try to offer the variant with more capacity for the same price as the model that you are after and have budgeted on.

There is also a reality that as time passes on, the cost of data storage does reduce for a particular capacity due to Moore’s Law.

So if I buy or specify a computing device for someone, especially if the device is expected to be a main or sole computing device, I would make sure that there is as much hard disk, SSD or other storage space as you can afford.

Using Bluetooth as part of the hybrid radio concept

Do you think we will end up with the smart watch on our wrists?