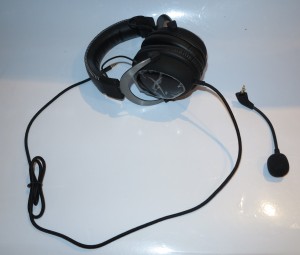 The headset with a removable boom

The Kingston HyperX Cloud II Gaming Headset is a traditional-look headset with a detachable boom microphone. Here, this allows you to use it as a pair of stereo headphones or as a “full-on” stereo headset. This includes using it in the plane thanks to an “in-flight-entertainment” two-plug adaptor so it can plug in to your seat’s armrest.

It also comes with a USB sound module so you can use the headset with your computer when playing games and this provides claimed surround-sound abilities as well as supporting the audio input and output required of the headset.

The headset is available with a choice of either red accents or grey accents to suit your style. 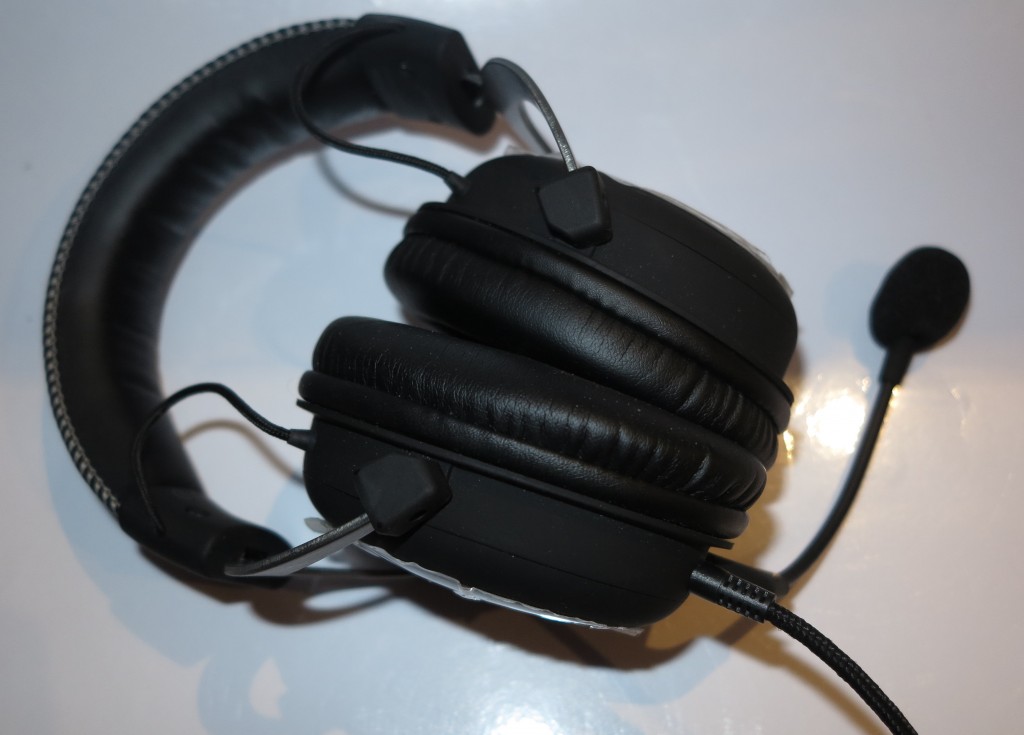 The headphones that are part of the Kingston HyperX Cloud II come with a four-conductor 3.5mm phone plug which can work with most smartphones and stereo equipment. 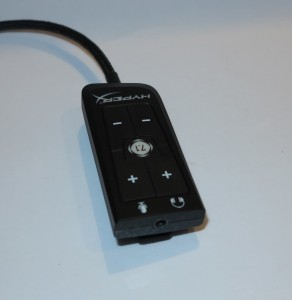 But Kingston provided a USB-connected sound module that presents to Windows as a logical sound-output device and a logical sound-input device. This is done using the class drivers that were provided out of the box with Microsoft Windows and is something you would experience with your Macintosh or your Linux computer. This works properly and is more to allow you to have a separate communications channel for games while you have the sound effects coming through the computer’s speakers.

For Windows users, it is worth reading an article I have written about how you can manage multiple sound devices like headsets especially if you want this to be a private-listening or communications headset.

The Kingston HyperX Cloud II Gaming Headset does feel securely tight on your head and is comfortable to wear. This is thanks to the padded headband and the ear cushions which also don’t feel sweaty.

This means that you can enjoy wearing the headset for a long time without any fatiguing even on hotter days or intense gaming sessions.

As far as the bass response is concerned, it is there but not overpowering. It doesn’t overpower the vocals nor does it overpower melodic or harmonic instruments in the mix. Here, this means that you still have that “kick” that is desireable for a lot of music but it doesn’t boom.

I watched some video-on-demand content using a review-sample laptop and have found that the Kingston HyperX Cloud II gaming headset does treat dialogue and sound effects very well. The headset even handles ambient effects clearly and gives bite to the “sounds that matter” like the aggressive engine sound of a vehicle used in a hit-and-run scene in the show I was watching. This gives it some worth when it comes to using the headphones with your laptop for watching video content or playing games.

I have made and taken some calls with this headset and do hear the caller clearly and have used it with the microphone for a video call on my computer. Here, I had to raise the volume on the supplied USB adaptor to get my voice heard by the caller when I was making a Skype call.For portable use, you still need to run the Kingston HyperX Cloud II Gaming Headset hard with some devices to obtain a decent loudness and this may also have an impact on your device’s battery life. With laptops, I could get a decent sound out of the headset without running it at a high level.

I have used the Kingston HyperX Cloud II gaming headset as a travel headset and integrated a bus journey as part of my travels. Here, I sat up the back of a typical transit bus and used the headset there to determine whether the engine noise was reduced while I used it.Here, I noticed a significant amount of noise reduction while being able to hear the program material that I was listening to and concluded that you can benefit from this somewhat for bus or train travel but may not be effective for air travel especially when the plane is in flight.

One feature I would like to see for the Kingston HyperX Cloud II Gaming Headset would be to have a detachable cable and the availability of replacement cables. This is because whenever you are engaging in heavy gaming, you may pull on the headset and this could cause the connection to become unreliable.

Similarly, the USB adaptor could be offered as a standalone accessory for use with headsets so you can connect a headset of your choice with your computer for gaming, videocalls or voice recognition. Here, it could be switched between the Apple configuration or the OMTP configuration so it can be used with headsets destined for the iPhone or open-standards devices. This is something that will be important for the Windows platform as Cortana comes to the Windows 10 operating system as a voice assistant or for businesses who want to use softphones as part of their IP-based telephony needs.I would also like to see the headset plug able to be switched between Apple and OMTP configurations to work with smartphones, along with a switch on the cable or headset for call control.

It is easy to think of the Kingston HyperX Cloud II Gaming Headset as strictly a gamer’s headset but it can work well as an all-round headset you could use with your laptop or your smartphone. This is more so if you are on a budget but you still want some “kick” from your music or sound-effects.

As for value-for-money, I do find that this headset does offer that especially if you want to see it in use beyond your games console or “gaming-rig” computer, such as for Skyping friends, listening to music or watching videos using your tablet or laptop.

Having trouble with Apple or similar headsets and your XBox One controller?