Some of these companies are based on an existing media-publication or distribution platform that already courts that particular niche like a home-video distributorship, a TV broadcaster or a bookstore. Here, I would simply see a niche video-on-demand provider very similar to an art-house cinema or a specialty bookstore.

These providers may find that the business model that they choose may please the audience that views their content, especially if they are capitalising on their media-distribution heritage. On the other hand, they may have to operate the different business models together such as taking a “freemium” approach with an advertising-funded service but allowing viewers to subscribe to a premium ad-free service.

There are two services I am calling out in this article that are answering to the niche video-on-demand market. 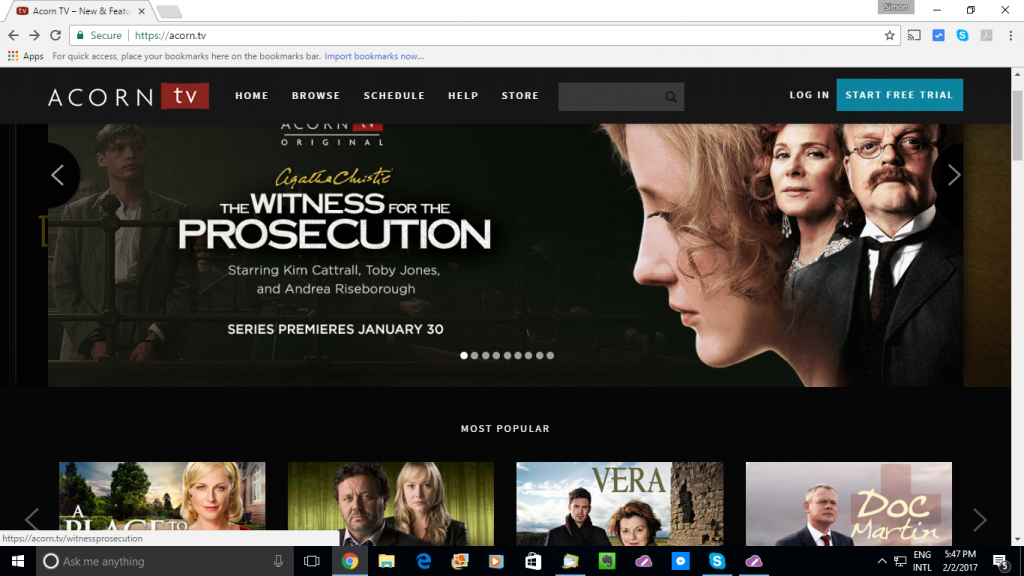 Acorn TV – the best of British telly in the USA

One of these is Acorn TV, a subscription video-on-demand service that is supplying the best of British telly to the American market. It was based on the Acorn imprint which sold British shows on packaged home-video media (VHS videocassettes and DVD / Blu-Ray discs) in to the USA since 1994. Acorn are even heading towards creating their own content as well as redistributing the content offered by the British TV channels in to the USA. It appeals to British expats who have moved to North America along with Americans who appreciate the high-quality content that British TV is known for. 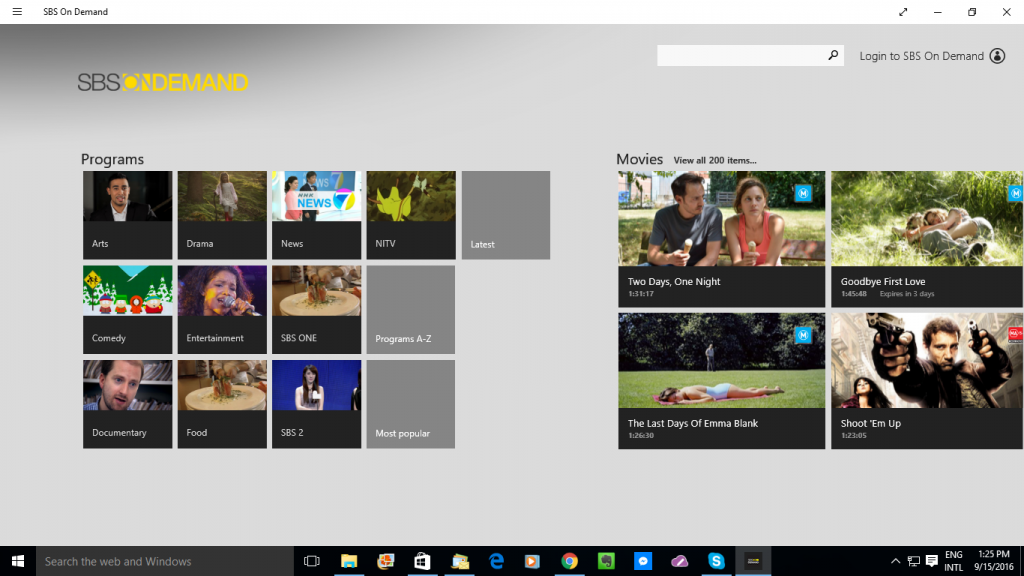 The other of these is SBS On Demand, an advertising video-on-demand service that is supplying Australian viewers with foreign and art-house content. This service evolved from a “catch-up TV” service that SBS, a publicly-funded radio and TV service that focused towards Australia’s ethnic communities since the late 70s, ran in conjunction with their free-to-air TV service. Here, they have become the Australian TV outlet for the rising classes of subtitled content like Nordic Noir crime fiction even before such content came on the scene in the UK and USA. SBS still create their own edgy TV content to show on their regular TV service or directly on this on-demand service.

What needs to happen is the ability for those niche video-on-demand content providers not to just represent themselves as just another app in your smart TV’s or mobile device’s app store but to expose the fact that they provide a particular class of content.

Could a logical network be a data-security attribute?

YouTube Video–ABCs Of Bullying (Dealing with the online bully)