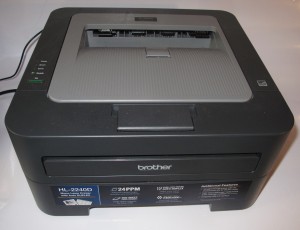 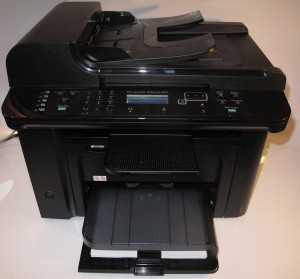 Thunderbolt dock may be behaving erratically under Windows 10. What can you do?