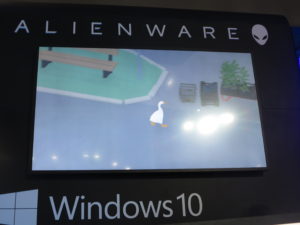 Two ways to put indie games on the map

When I visited the PAX 2019 gaming exhibition in Melbourne, I had noticed a distinct interest and appeal towards the indie game sector as distinct from the mainstream AAA+ games sector. This became of interest thanks to Untitled Goose Game becoming the talk of the town as a strong example. As well, the Victorian Government was using this show to showcase games that are developed locally as part of using public arts funding to support this kind of game development. 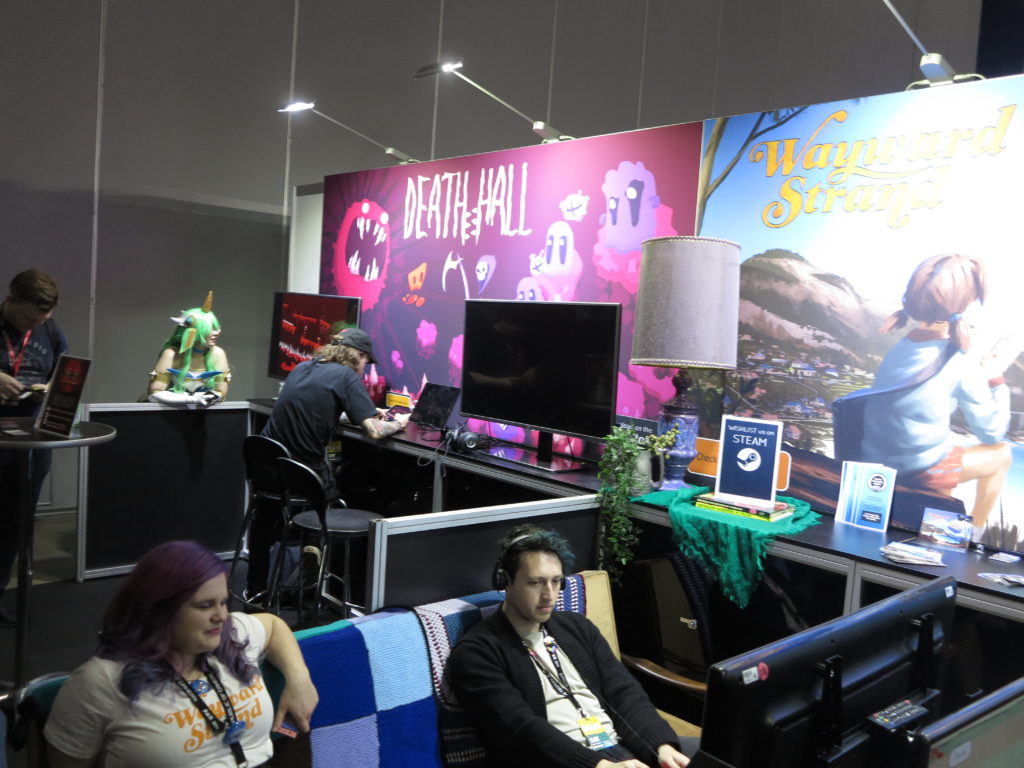 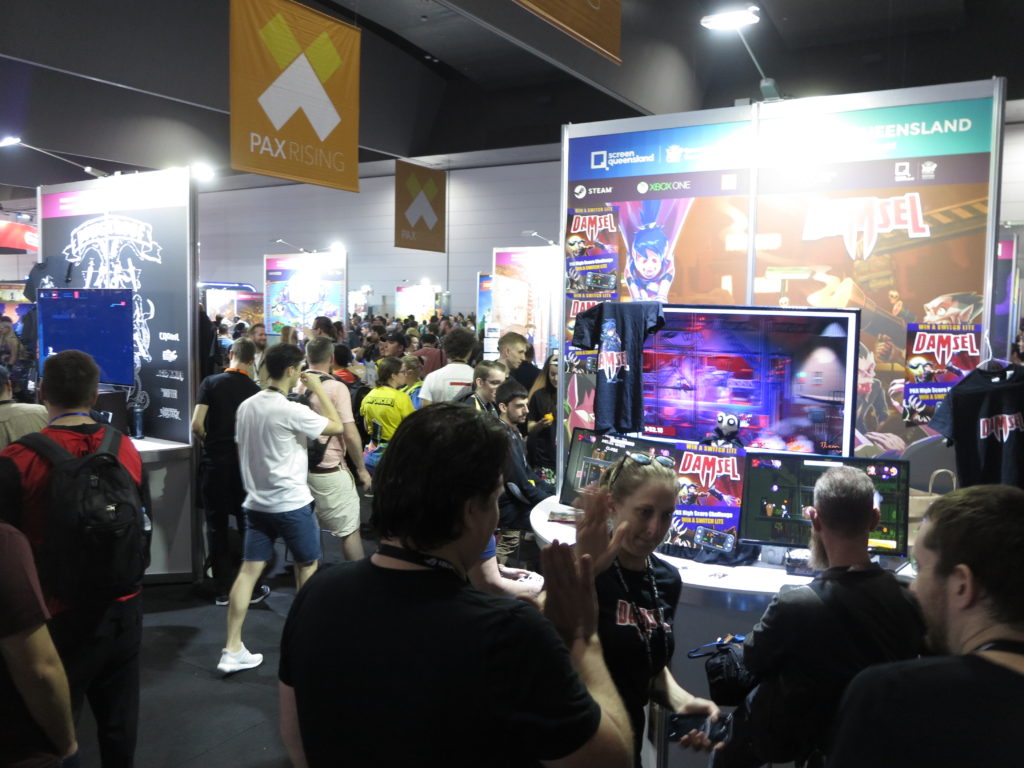 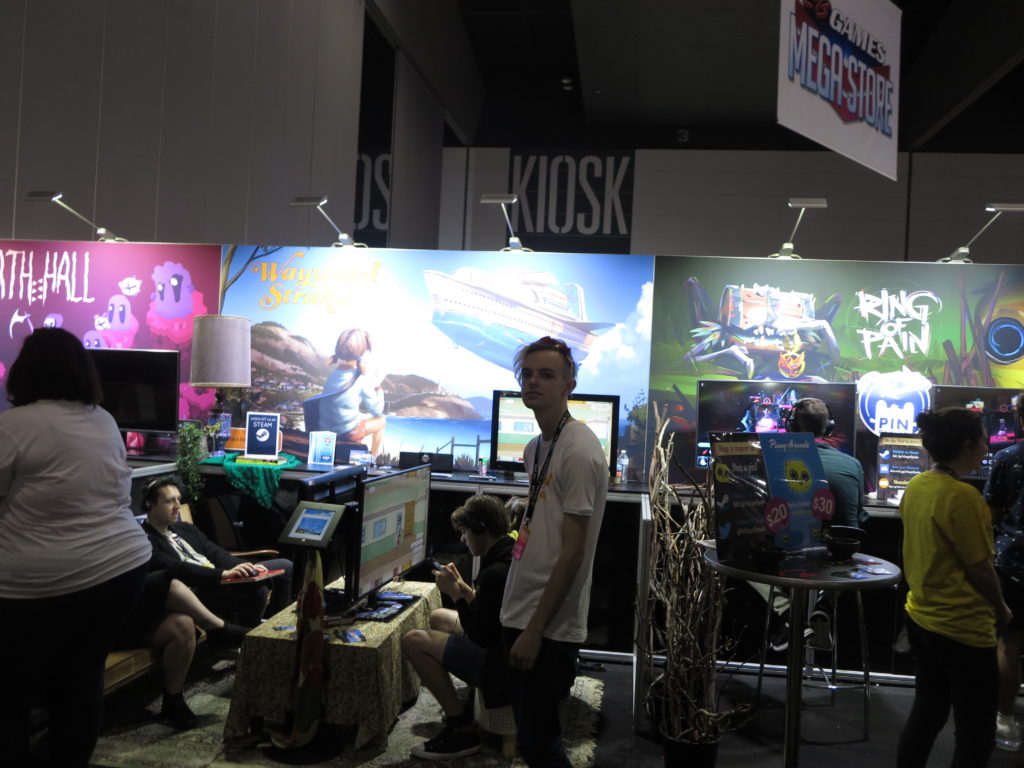 Here I had noticed a significant number of approaches to how these games worked. One game I had noticed was what would be called a Web game or browser game that can play within a Web browser. This method was a common approach for online games sites like Miniclip or games offered by Facebook and co as part of their platform.

I had talked to some of the games developers in this class of game and they noticed that the games exhibited modest performance requirements. It was true of the games that were written to be native to the host device’s operating system. This would mean that they could be played on a business laptop or home computer that has an integrated graphics infrastructure and baseline RAM.

But most of the laptops that were being used to play these games were connected to AC power rather than working on battery power. Here, I raised the issue with one of the game developers about their games’ power-requirements and optimising them to run efficiently especially if the laptop is to be run on battery power, and they concurred. One use case regarding power efficiency for games I was thinking of are overseas travellers who want to while away a long flight playing one of these games.

Similarly, these games are able to be played casually. That is to be able to provide enjoyable gameplay over short or long sessions whereas a significant number of popular AAA+ games tend to require long intense playing sessions. As well, a lot of the indie games appeal to a wide audience including those that are easily pushed out of video gaming like women or older people.

The indie games also don’t convey aggressive or highly-competitive ideals which do increase their appeal to parents and others who are concerned about what is conveyed in most of the popular video games on the market. This factor is becoming very important due to an increasing awareness about social values and how popular culture respects them with it impacting on how we consume media.

A situation that a lot of these developers do face when writing their games for the console platforms or porting an existing title that way is the tight requirements. Here, they have to make sure that the game handles all error conditions including if a controller is disconnected mid-play. There is also the requirement for the game to be playable with a handheld controller that uses one or two D-pads, a joystick and mapped buttons.

These points are highlighting the key differences that the indie game scene is about where a distinctly different vibe exists compared to the AAA+ video games offered by the mainstream game publishers. This is very similar to what is seen with film where the art-house and independent movies carry a different vibe to what the Hollywood blockbuster movies offer.

Keeping the indie gaming scene continuously alive and maintaining the existence of standalone independent games studios around the world can then allow for a diverse range of games that appeal to a wide range of tastes.

Could a NAS be relevant to console gaming?

What can the Intel Skylake technology bring to the budget notebook